Six weeks from Election Day, we met at the Tarrant County Courthouse
with a group of like-minded folks to remind Fort Worth
and beyond that we aren’t taking steps backwards in our state anymore.

Texas passed the 6 week vigilante bill last year and it went into affect last September. From that time, having an abortion anytime after 6 weeks of pregnancy was illegal and punishable through civil litigation that awards $10,000 to any person who files a suit against an individual that aids in the abortion process including the doctor, a driver, or financier.

Then, in June, the Supreme Court ruled in the Dobbs vs. The Jackson Women’s Health Organization that overturned 50 years of abortion protection. Texas was ready with a trigger law was already in place but would not go into affect for another 30 days. However, the Attorney General encouraged attorneys to litigate based on an 1854 law that criminalized medical professionals with penalties of 3 to 5 years in prison.

In August, Texas’ trigger law came into affect which made it a felony to perform or provide the means for an abortion from the moment of conception. Medical care providers could face 5 years to life in prison if they assist in an abortion that was not deemed necessary to save the life of the pregnant person. If criminal charges aren’t pursued, an additional provision allows for civil litigation of up to $100,000 can be awarded to the state, as well as loss of license.

This may all seem hopeless as we slip further and further into a dystopian reality where people of child-bearing age and their doctors no longer have the ability to consider how bringing a child into their lives will affect them mentally, physically, or financially. But we must remember, ALL OF THIS HAS HAPPENED SINCE THE LAST ELECTION. That’s right! None of the people who have been involved in these increasingly barbaric actions have even had a chance to be held accountable!

But, November is Coming! And across the country, where reproductive justice has been on the ballot, it has outperformed expectations!

In 4 out of 5 special elections across the nation where a pro-choice Democrat was running against an anti-choice Republican, the Democratic candidate outperformed their counterparts in the past 2 elections, closing the gap or pulling a win. In New York’s 19th congressional district, the Democrat won, despite the polls clearly showing he would be defeated by his Trump-endorsed opponent. In Alaska’s House District, a Democrat won for the first time in 50 years, defeating well-known right wing pundit Sara Palin.

The only election that has directly put abortion on the ballot was Kansas where a ballot measure to overturn an Amendment that made abortion a constitutional right in the state was defeated in August. Polls near the end of July showed 47% of voters planned to vote AGAINST abortion rights and 43% FOR the rights while 10% where undecided. When the voters showed up on August 2nd though, 59% voted to protect pregnant people.

A recent New York Times analysis of new voter registrations across ten states with available data shows that registrations are up by more than 30% for women and down by more than 5% for men. An August PEW Research poll shows that in Texas, the number of voters that claim abortion is ‘very important’ in deciding who to vote for in the upcoming election has risen from 43% in March to 56% in August, with 71% of Democrats making up all of that 13% rise.

WE CAN WIN IN TEXAS

October 11th is the last day to register to vote! If you or someone close to you is not registered, please go to vote.org and get registered! Early voting starts on October 24th. The final day to vote is November 8th.

That is the window we have to make sure that Greg Abbott, Ken Paxton, and Dan Patrick are held accountable for pushing our once innovative state back to the 1800s! Use vote411.org to find out who else is on your ballot and choose the candidates that best represent your values!

Join Us In October! 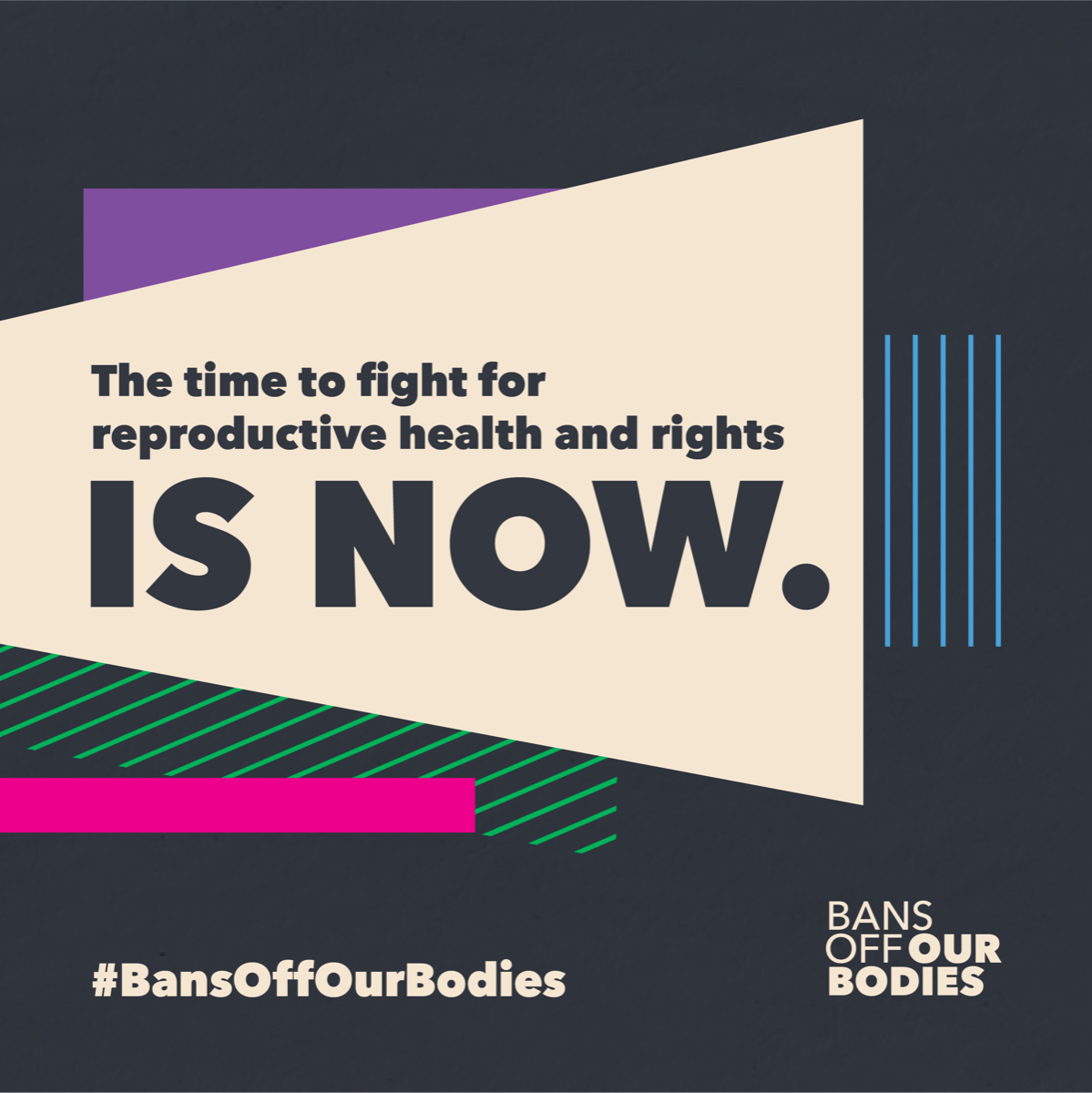 The Progressives In Parker County group on Facebook are having a protest on Friday night 6-8pm in Weatherford, a 30 minute drive from downtown Fort Worth.

JOIN US Wed June 28th in Dallas. Abortion rights and access organizations in Dallas will hold a rally at Dallas City Hall to protest the fall of Roe V Wade.