Bans Off Our Bodies Fort Worth, Texas Past Protests,Protest Info Dallas Rally For Abortion Justice

Abortion rights and access organizations in Dallas will hold a rally at Dallas City Hall to protest the Supreme Court decision for the Dobbs v. Jackson Women’s Health Organization case that was released Friday.

Upon the decision being handed down, Roe v. Wade was officially repealed and women living in 13 states with trigger laws on the books will no longer be able to get abortions within 30 days. Another 13 states are expected to pass anti-abortion laws within the next few months. In one fell swoop, women in 26 states have less rights than their mothers and grandmothers did.

We want our voices to be heard. We want our stories to be told. We want to remind every single voter they have a responsibility to all the folks in their lives that could get pregnant and be forced to carry and birth an unwanted baby.

Join us in Dallas Wednesday!

Street parking is available around City Hall Plaza. Meters will be in effect. 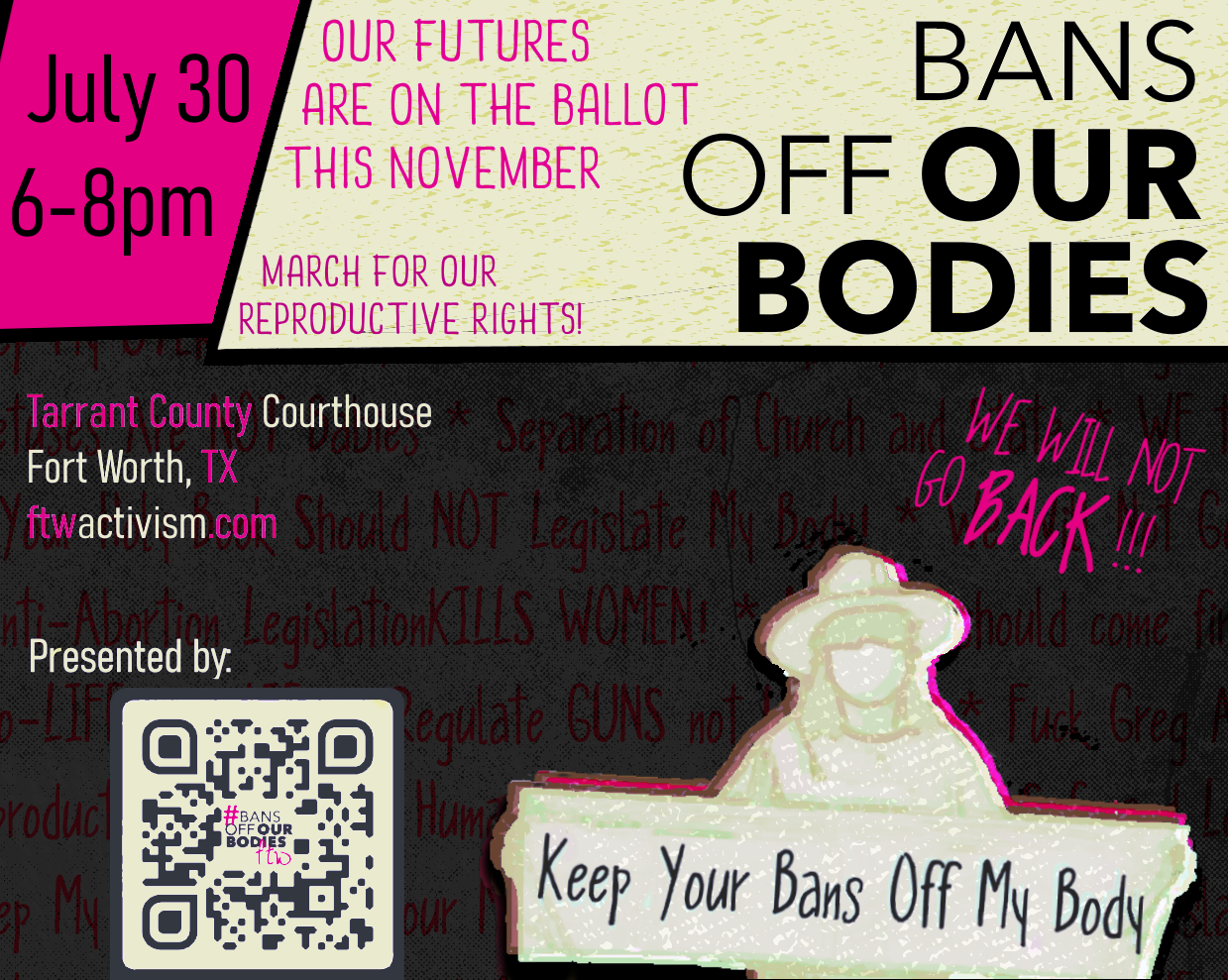 Join us June 30th in Fort Worth to protest the SCOTUS decision to overturn Roe V Wade and the rash of anti-abortion legislation across the nation. 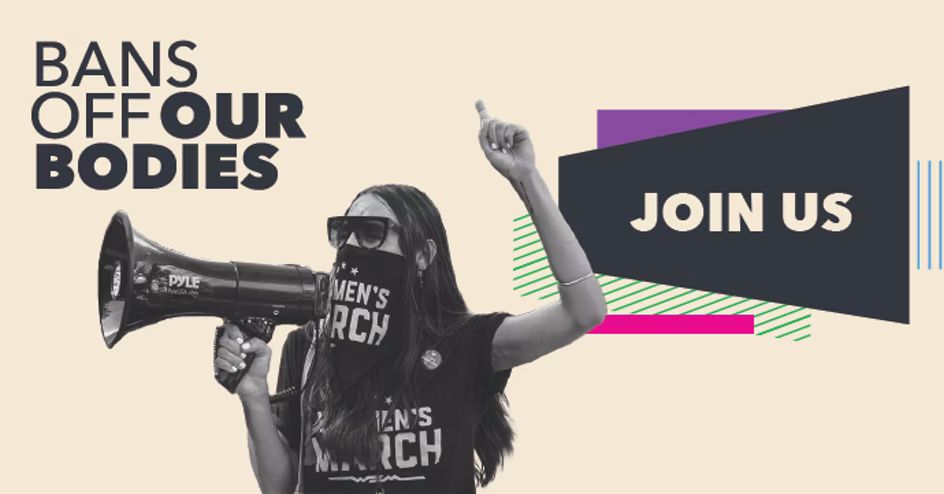 Six weeks from Election Day, we met at the Tarrant County Courthouse with a group of like-minded folks to remind Fort Worth and beyond that we aren’t taking steps backwards in our state anymore. < ONE STEP BACKWARDS Texas passed the 6 week vigilante bill last year and it went